In a wry gesture of both humour and criticality THE NEW SALON will attempt reclaim historical space where women's voices have not previously existed: that of the European Salon.

This exhibition will showcase work by emerging female artists from across Emily Carr University's varied departments. The 50+ artists (featuring Marion Landry) involved in this show have been asked to submit work that they feel best represents their developing practice. All work will be hung floor to ceiling, mimicking the presentation style of early European Salons, resituated in a contemporary site of Emily Carr's large Concourse Gallery space.

This large body of female-authored work functions with the intention of addressing the still-existing presence of gender/sex based inequality within the art world. By juxtaposing the historical context of the Salon with this contemporary moment, we hope to create spaces for the development of progressive and encompassing conversations, moving forward.

The opening reception held on February 11 will include performances, readings, snacks & beverages.

**Below is the image of the painting I am including in the show: 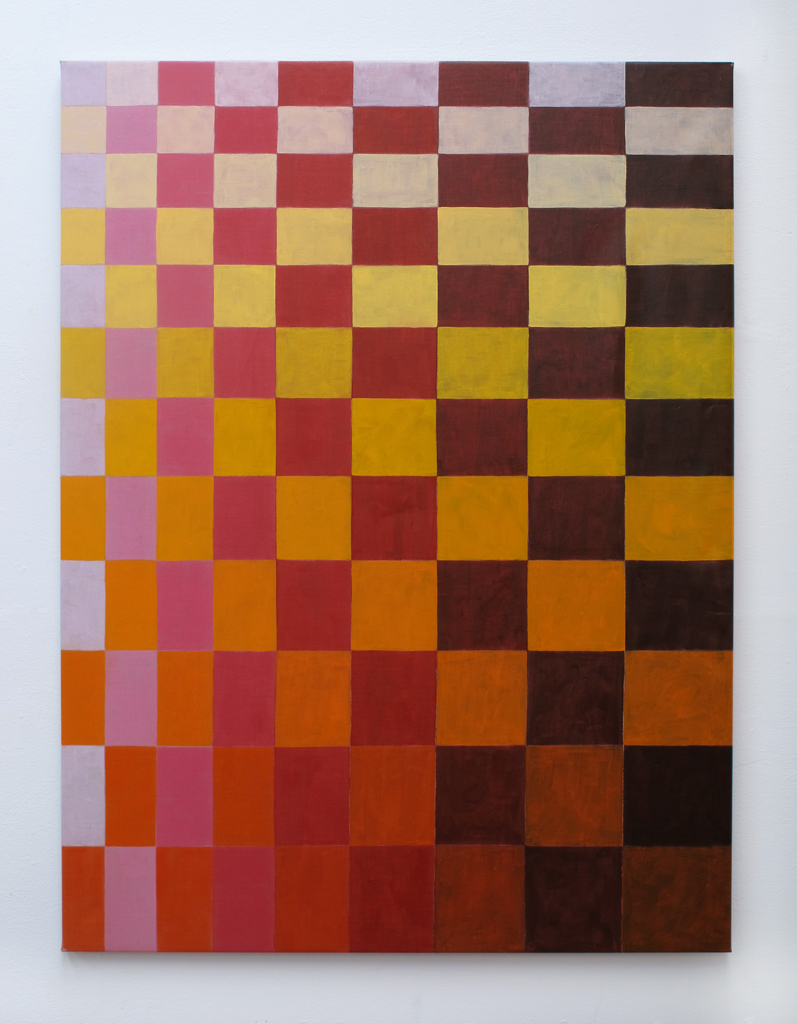 The Seymour Art Gallery presents their annual ‘Discovery’ juried exhibition providing exposure to new and emerging artists. This year the artists are working with the theme ‘LINE’.

I am happy to announce that Rose Grid on Linen has been accepted as part of the show. The show will run from January 6th to 30th, 2016. The opening is on Sunday January 10th from 2-4pm. I hope to see you there.

This project is based on historic "Mail Art" projects that were popular in the 1970s. Whether through the ideas of conceptual art of Fluxus, artist with a desire to reach international peeers, without much money and before the era of Globaization, could use the poastal service to mail projects to exhitions throughout the world and exhibited in events or artis run venues and mostrly not returned. The envolopes, postcards, small boxes and tubes showed postage stamps and postal service cancellation marks, and where often exhitited salon stryle and on tables. Ofter the outer mailing container was as interesting as what was carried within.

For this project, I have rolled Yellow Grid #1 on canvas and designed the tubes to be mailed in. I have just sent it yesterday and looking forward to see images of what it will look like at the Fina Gallery at UBC Okanagan. So if you are going to be at the gallery, please send images as I won't be traveling to the show. I need your help on that one!

To view images of this show, please visit the UBCO blog 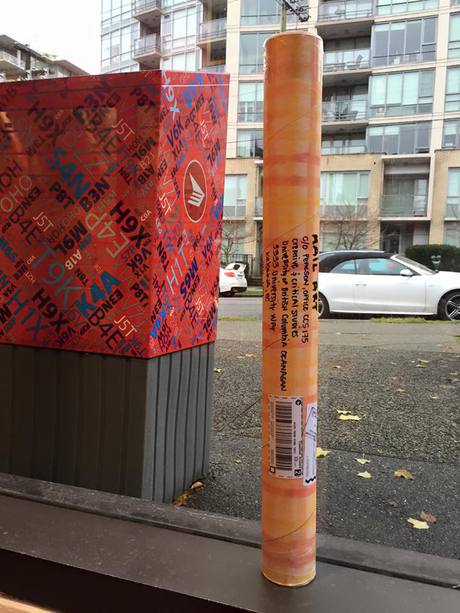 My first summer semester started with a humanity class title Art Practices and Popular Music. It was an amazing class by Phil Smith that truly inspired me.
As part of the class requirement, I got paired up with 3 other students and we had to present on the Queen of Pop: Madonna. Through the research, I revisited with her beginning as a Punk artist/performer and her early videos. During the research process, I read a lot and coincidentally, started to draw a lot of parallels with my own experience with the Punk scene of Montreal Foufounes Electriques and that was a bit of a trip.. anyways.. I created an artwork in response to my reflections about Madonna as an artist and her influence on my art practice.

The artwork is titled "Madonna is, Madonna does, Madonna represents..."

You can read the short paper I have writen which explains about the work, my art practice and the link between the two.

Read the Paper: Reflections of Madonna

View the artwork Madonna is, Madonna does, Madonna represents... 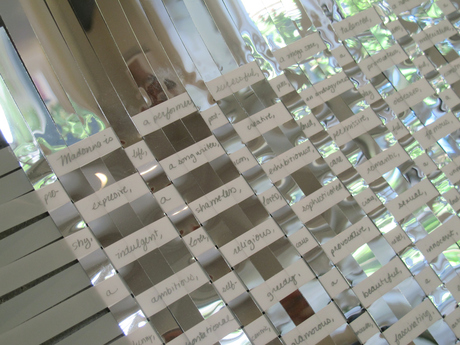 For the spring semester 2015, I registered to an Art History class by Art Perry titled The Beat Aesthetic. The class was really interested and exposed me to the some of the most influential writers of that generation. The required readings for the class included "The Last Exit to Brooklyn" by Author Hubert Selby, Jr and two Anthologies by Ann Charters. However, It was through my own research on female writers of the Beat Generation that I discovered ruth weiss as she was neither mentioned in class or in Charters books. Charmed by weiss' style of writing and her life story, I was compelled to investigate the possible reasons why Ann Charters omits to include her work in her books.

The Art History course on the Beat Aesthetic offered by Art Perry at Emily Carr University of Art and Design has generated strong interests in me that could only be appeased through complementary research. As the course developed I grew more curious about the women of the Beat generation, which, were rarely talked about and badly represented, in the patriarchal society of the 60s.  Early in my research process I stumbled on the work of ruth weiss, a German born poet, performer, playwright and artist, often associated with the Beat Generation. Fond of weiss’s work, I related to her life story and connected with her poems. However, to my surprise neither of the required books for the class  — written by Ann Charters, a Professor of American literature and highly respected for her focus on the Beat writers — mentioned weiss’ work.  Charters is the editor of numerous volumes on Beat generation and 1960s American literature including the required readings for the class, The Portable Beat Reader and The Portable Sixties Reader which I have focused my attention on for this argument. In this essay, I will try to explore the possible reasons for Charters’ exclusion of the innovations and influences of ruth weiss on the Beat Generation. My research allowed for a deeper understanding of the challenges faced by literary women of that generation while drawing parallels with the life and work of weiss. My desire is to understand what one needs to be recognized as “Beat” and, as such to receive the support of an important scholar such as Ann Charters. 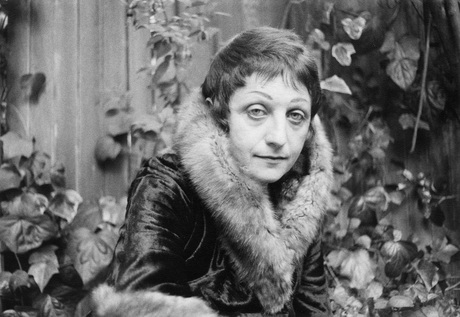